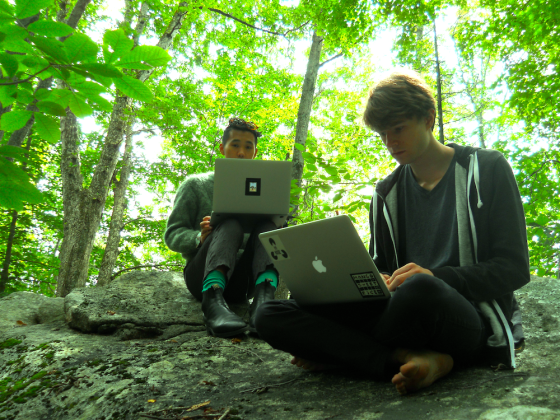 the first release of gobs is called gods. it’s all vocally based. 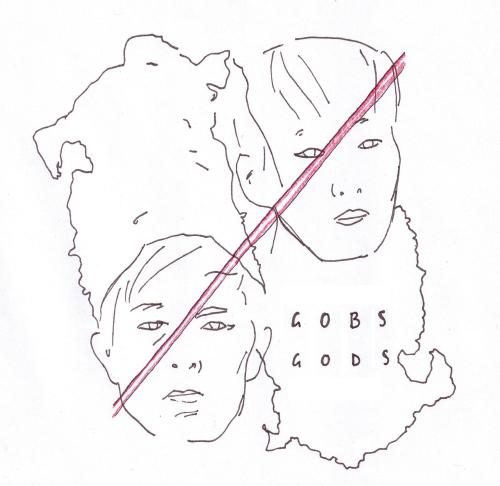 derek piotr and ivan cheng have known each other for seven days. emailing and skyping, derek put together what he calls a collage. ivan supposes that the links that derek sent him to other collages were well meaning. you might notice that ivan is eating a cake. ivan has eaten gluten and dairy free melting moments on skype with derek. derek has accused ivan of always talking about food, but he can’t help being made to go to the food markets two nights in a row. 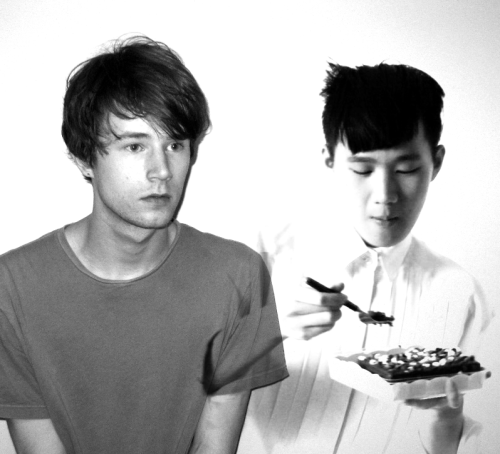 derek hails from connecticut, whereas ivan is from sydney. ivan likes hats, and while derek has threatened to send his brother’s domo hat (ha!), derek doesn’t disapprove of ivan’s things as much as he would like to say. derek also doesn’t think that ivan’s room is too cluttered. it is a trove of skype-savvy objets d’art.